Sonja Phillips is a writer and director based between London and Los Angeles. She has been successfully working in broadcast and commercials for the past 20 years. 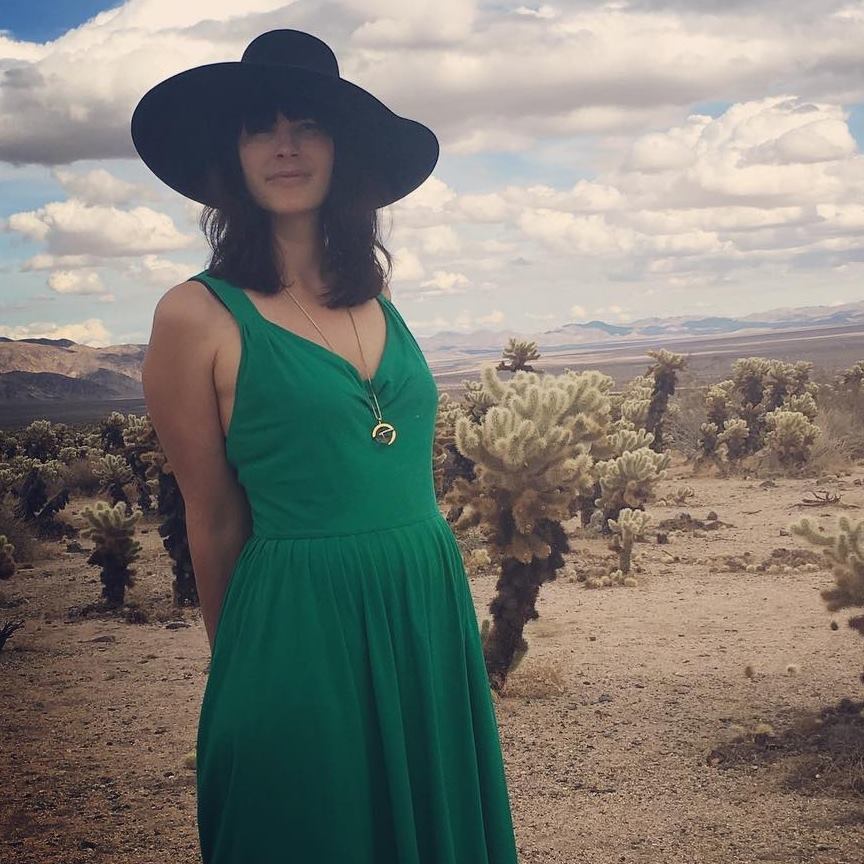 Her drama debut, The Knickerman (2005), won her best film at the L.A. Short Film Festival, and led to the creation of Andsome Films, her own production platform. She repeated her success with her second fiction short The Pond.

Since driving aid to Bosnia during the war, Sonja has continued her humanitarian work raising donations for the refugees in Calais and cooking in homeless shelters in England.

After moving to Los Angeles, Sonja volunteered with outreach workers on Skid Row and the encampments in the valley, and after hearing harrowing personal stories from the women, she was compelled to raise awareness to how easy it is to lose everything and just how dangerous it is sleeping out on the streets.